Welcome to the official website of Assamese sci-fi feature film Avataran. For the first time ever in Assamese cinema, we're bringing to life an adventure filled with special effects and cutting edge technology as never seen before! This website is dedicated to the inspiring journey of how this production came to be. Avataran is scheduled for release in 2022.  Tarunabh Dutta has been working on this film for nine years, having started in 2012, and has finally created an extraordinary sci-fi tale unlike anything seen before in Assam! Keep an eye out for updates on this project as it progresses.

The main purpose and objective of Avataran movie screening campaign is to raise awareness, engage the audience, receive favorable feedback, and establish a positive reputation. Through public screenings, especially in educational institutions and universities, we intend to attract, inspire, motivate, and educate the younger generation.

Find Out What Makes 'Avataran' The First Sci-fi Assamese Film So Special?

LEARN MORE KNOW THE BENEFITS OF WATCHING THE FILM 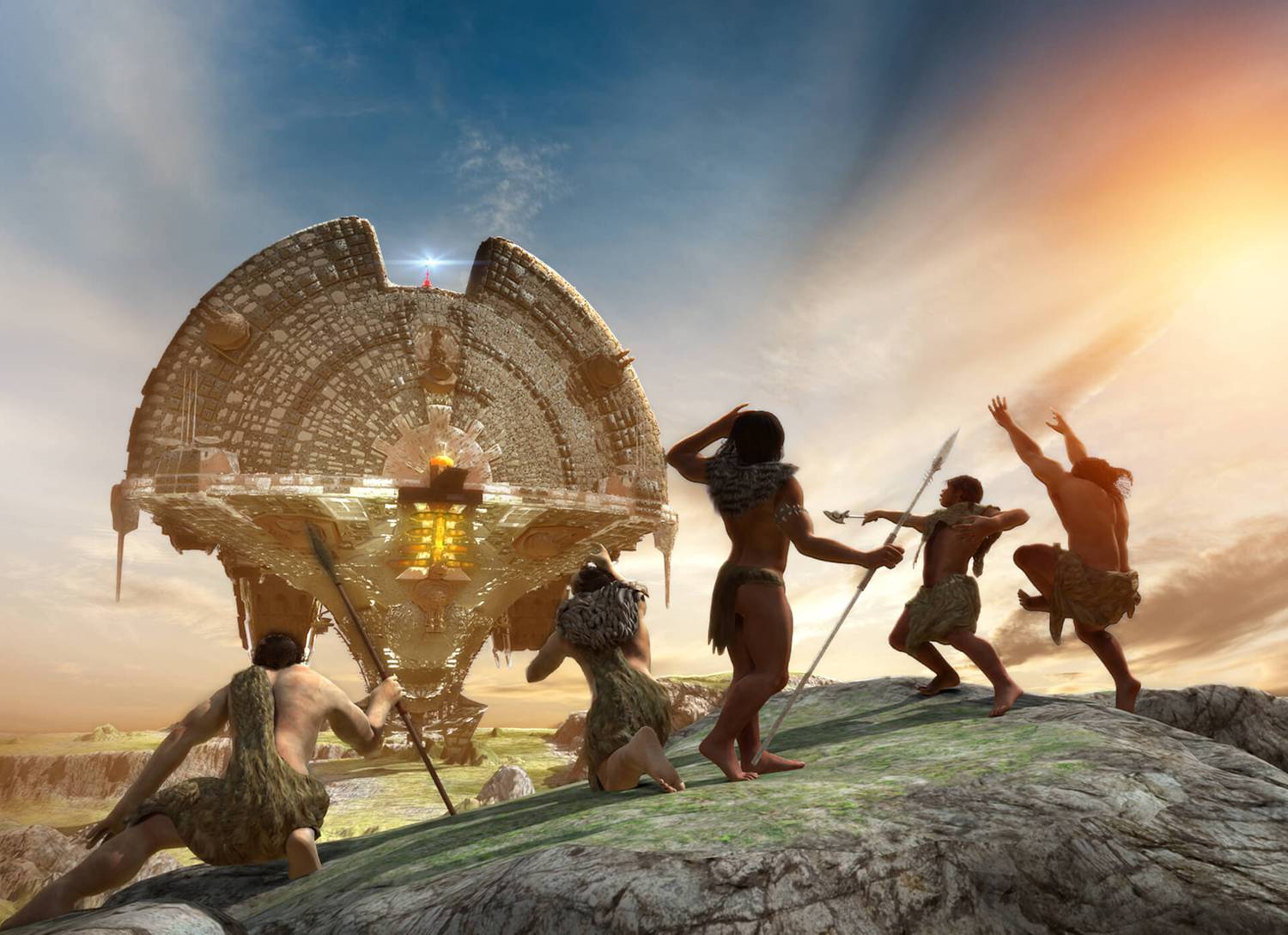 Save time and money by booking your tickets online in advance!

You will soon be able to buy tickets for 'Avataran' online and enjoy watching the film with friends and family. Multiple payment options available. Pay securely online and get a confirmation phone call and email with the ticket number.

Avataran is an upcoming Assamese language science fiction film directed and produced by Tarunabh Dutta under the banner of TD Film Studio Productions. The film was originally scheduled to be released in cinema halls across Assam on August 21, 2020, but the release date was postponed due to the Coronavirus Covid-19 Pandemic. Production work of t he commercial debut venture of TD Film Studio, 'Avataran,' began in 2012 and has lasted nearly nine years, making it one of the longest-running regional films currently in development. Avataran will be Assamese cinema's first feature-length science fiction film. Technically, the film is composed of almost 80% 3D computer-generated imagery (CGI) shots layered on live video, a first for the north-east region on this scale. With over a hundred cast and crew members involved in the project, Writer/Director/Producer Tarunabh Dutta completed the entire film production and post-production independently on his own strength, with all stages of the filmmaking process executed in-house from his studio - TD Film Studio, with his wife Himakhi Dutta serving as primary Chief Assistant and financial assistance from his father Dr. Nalini K. Dutta. Pranjal Saikia, Purnima Saikia, Rimpi Das, Saurabh Hazarika, Ananya Parashar, Samir Ranjan, Govinda Malakar, Sangeeta Pachani, Vishal P. Chaliha, and Child Artists Reema Kaif and Devyam Seal play significant roles in the film. The film was shot using a Canon 5D Mark III camera in scenic spots throughout Guwahati, Assam. 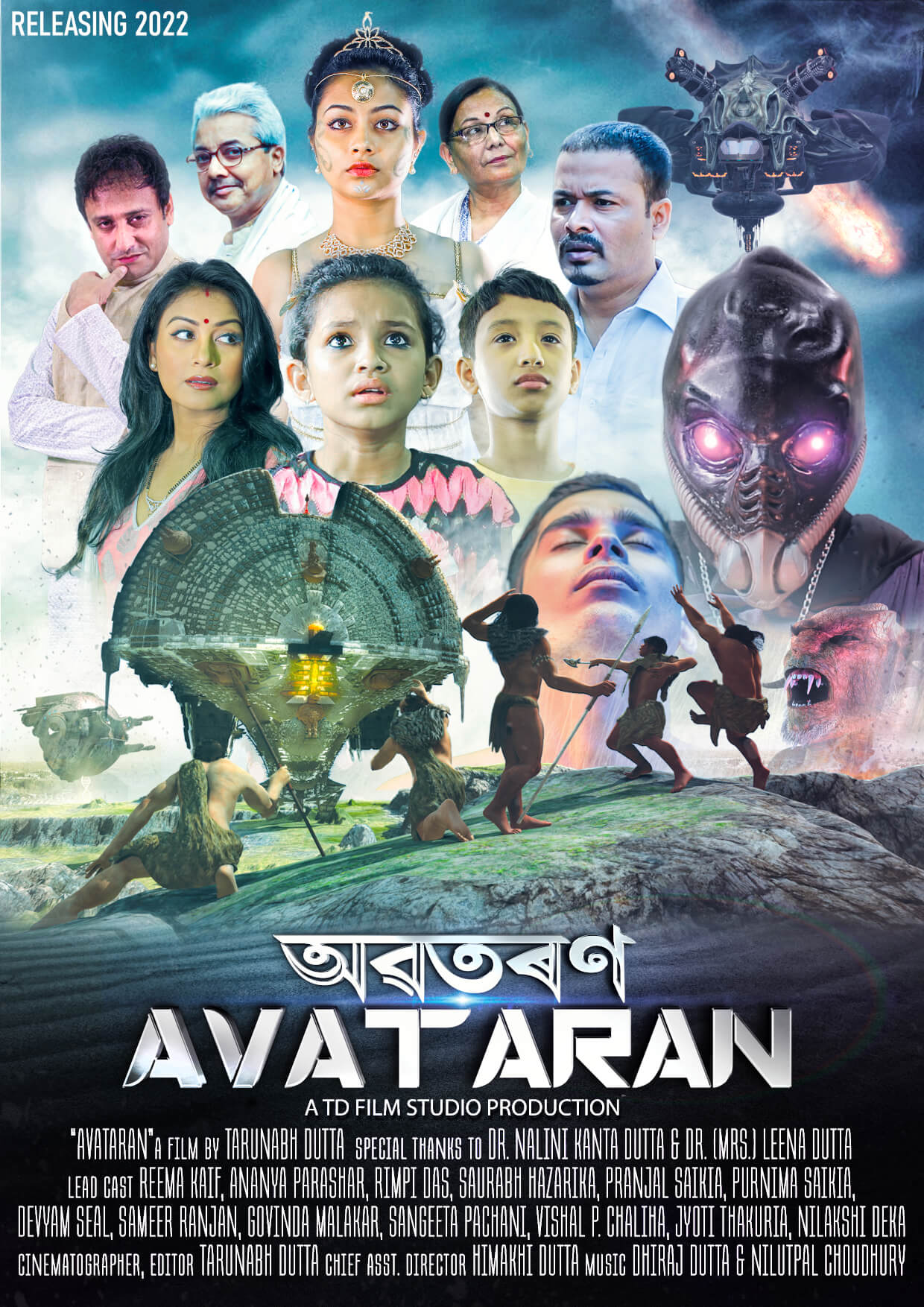 Avataran is a landmark film in the history of Assamese cinema!

Today, sci-fi movies have become a new trend. It is one of the most loved genre among all age groups. Animation, CGI and visual effects are playing an important role in it.
Avataran promises to create a world like never seen before with its amazing visuals, innovative storytelling and catchy music. This also makes this film an important cultural milestone for Assamese cinema as well as for Indian Cinema. Not only will this pioneer movie pave way for more sci-fi fantasy films to be made but it will also open up new opportunities for growth and development within the Assamese film industry too!
The use of 3D animation and digital compositing techniques in Avataran represent a significant advancement for cinema technology in Northeast India. This new generation technology will allow filmmakers from this region to compete with international productions when it comes to quality and cost efficiency.
Through this website, we will explore why we need more movies like Avataran, what makes it special, how it was made, and its importance to the global indie filmmaking movement. 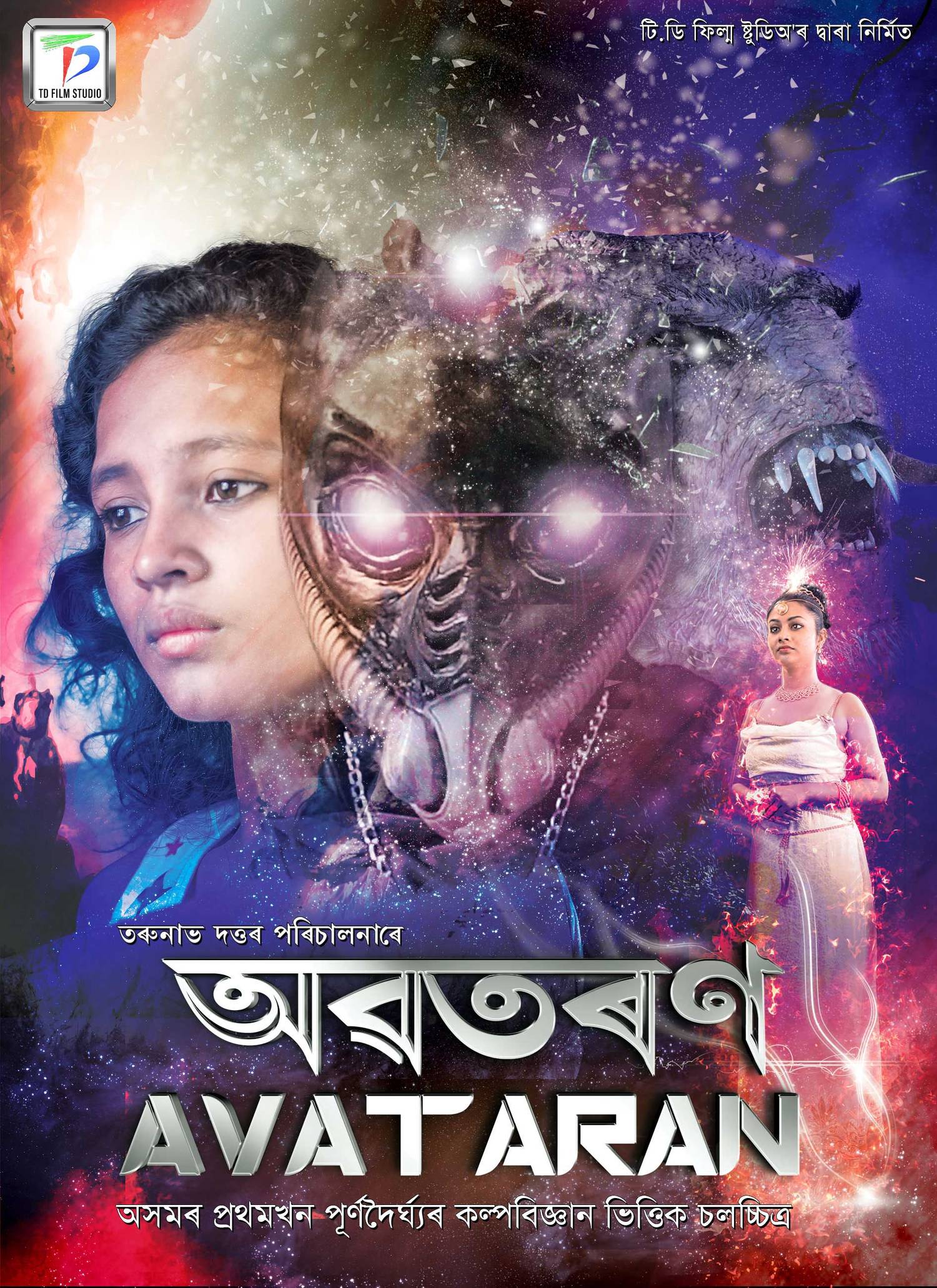 Experience the world of 'Avataran' : A Sci-fi Family Adventure of Epic proportions!

The storyline stretches from the very beginning of human civilization to its destruction in the future. An ancient power bought by a highly intelligent and superior Alien race might hold the key to saving mankind.
But when this power resurfaces in the present times, it's closely pursued by the mad scientist Dagon, who is hell-bent on saving the planet earth, by destroying the human race. A little girl Panchi and her family gets entangled with Dagon and Panchi seeks the help of the graceful queen Liya, in order to defeat Dagon, and save her family and humanity from total annihilation.
The plot is a an ambitious multi-layered narrative, and has a story within a story form.

Learn all about Avataran's latest development news, videos, updates and articles in one place

The story of the first ever independent Sci-Fi Assamese film is right here, on our website! 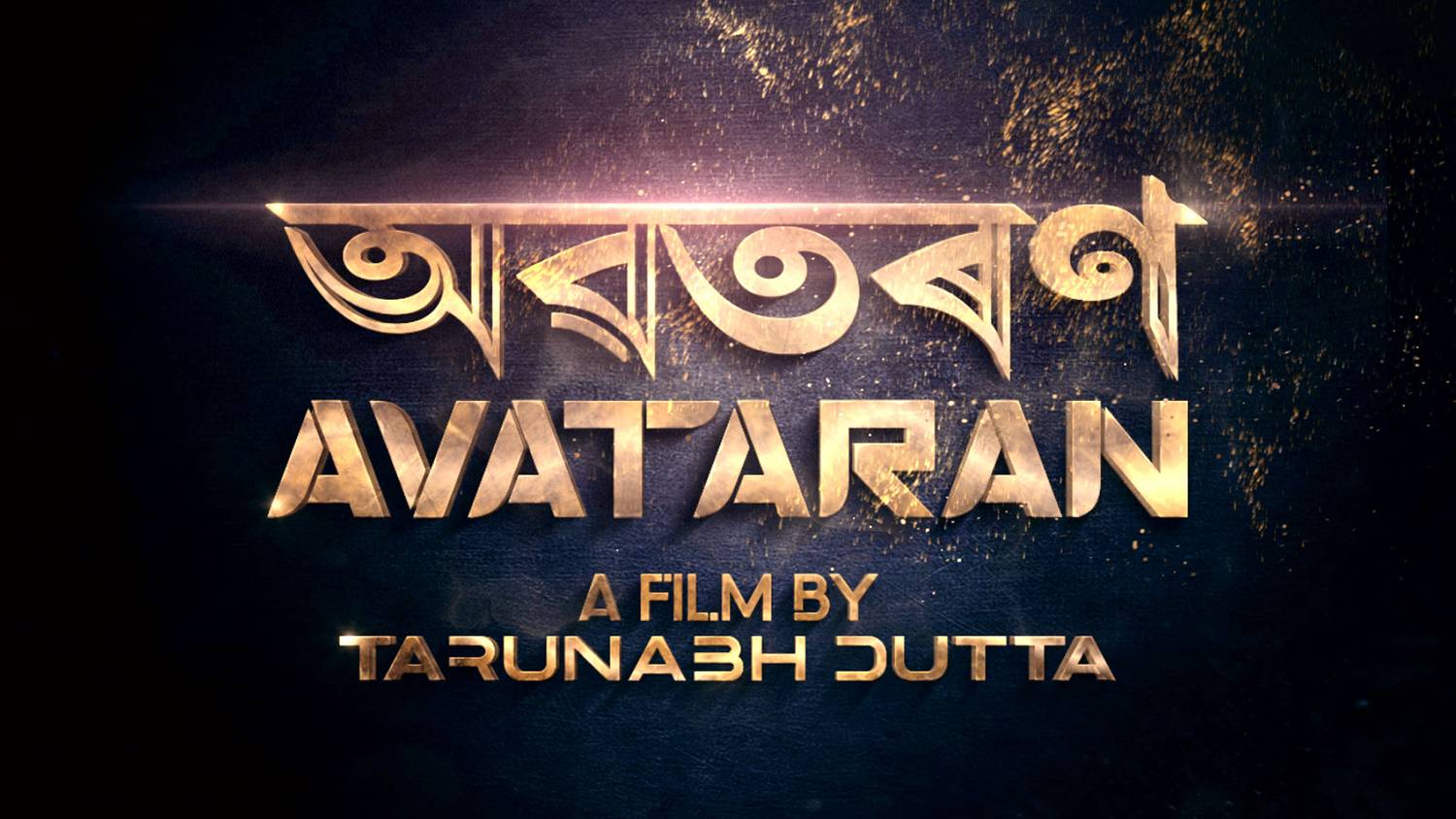 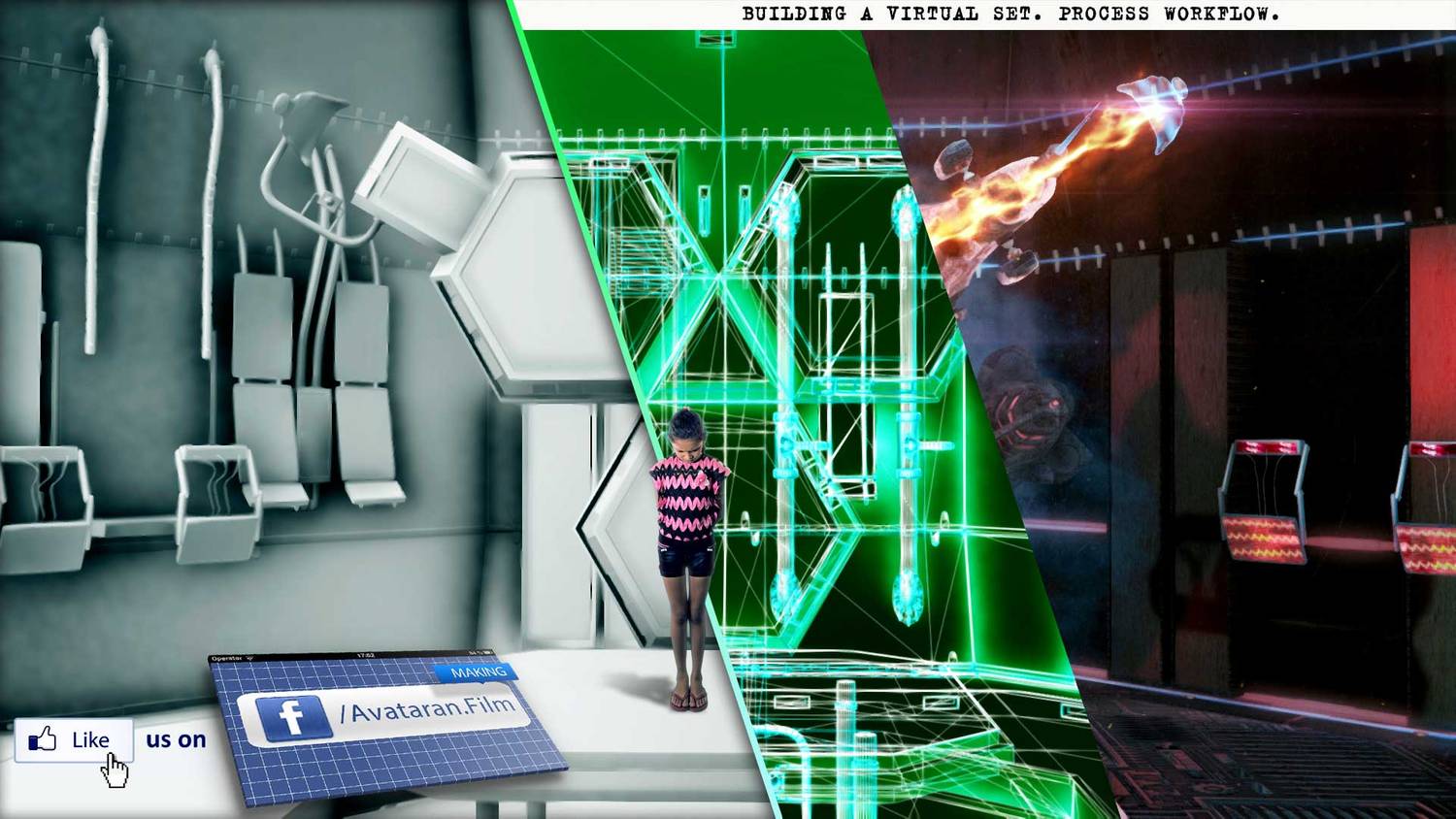 Watch the making of 'Avataran'

Behind the scenes, VFX Breakdown, Interviews

Placement : Opening Credits of the Film

Placement : Each and every poster and video promos released on Social Media Platforms and Paid Ads Campaigns

Placement : Each and every poster, banner and hoarding related to film promotion.

ANY BRAND LOGO SPONSORSHIP INCLUDED IN THE FILM BEFORE ITS COMMERCIAL RELEASE SHALL BE RETAINED AS A PERMANENt INTEGRAL PART OF THE FILM FOR ALL FUTURE RELEASES.

Get your company's name and logo in a first of its kind sci-fi film that has the potential to be seen by millions!

Please fill up the form and we will get back to you as soon as possible with detailed information about our sponsor offers.

A total of 10 songs from the film 'Avataran' are now available for your listening pleasure on top music streaming platforms from around the world!

Meet the creator of 'Avataran' 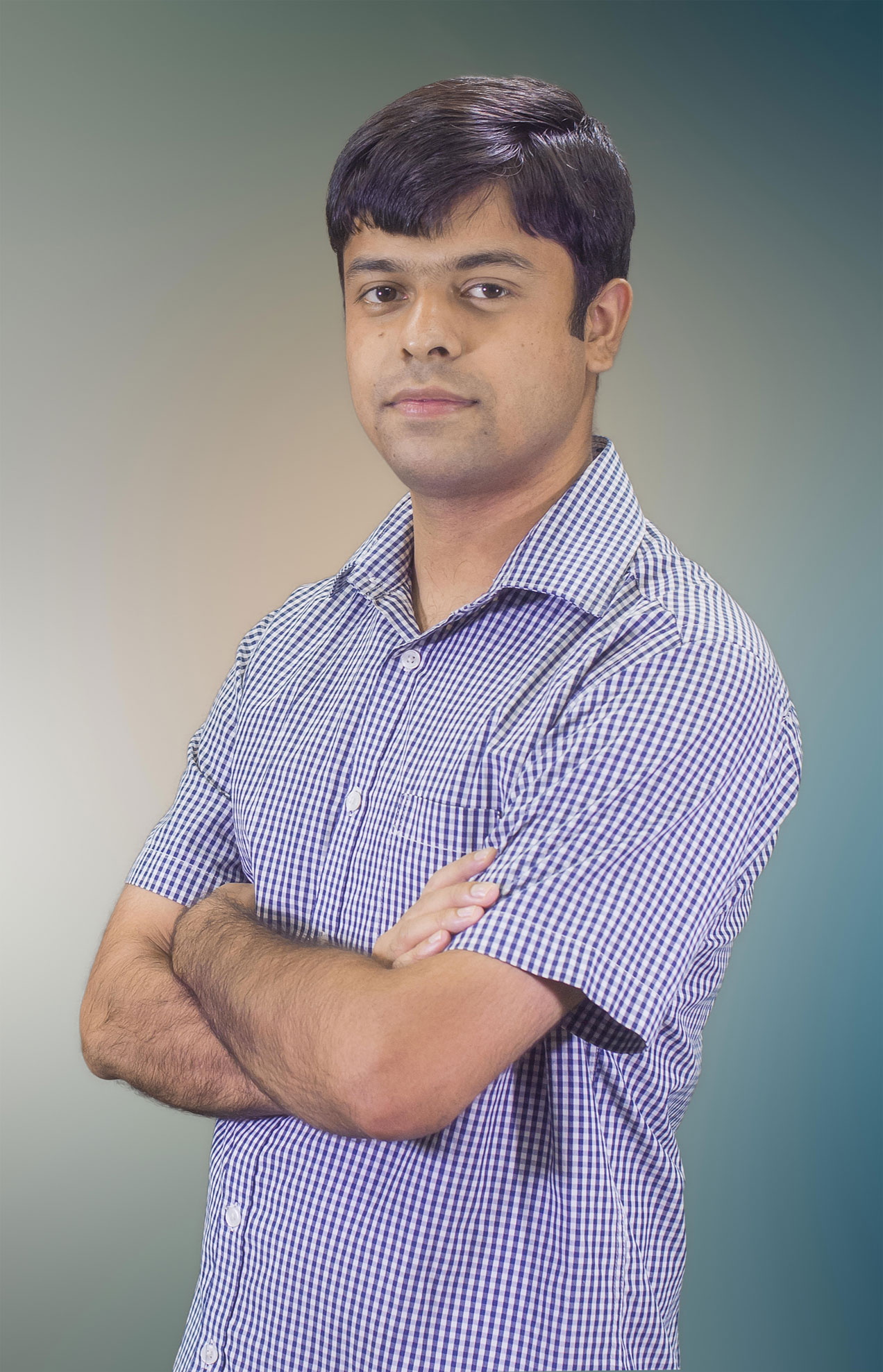 “Avataran has been my dream project, that was conceptualized back in 2011, and I have dedicated all my energy, efforts and resources unconditionally, throughout the last 10 years, in order to create an elaborately designed credible fantasy of epic proportions, that will usher in a new dawn in the history of Assamese Cinema.”